Skip to Main Content
It looks like you're using Internet Explorer 11 or older. This website works best with modern browsers such as the latest versions of Chrome, Firefox, Safari, and Edge. If you continue with this browser, you may see unexpected results.

This LibGuide page on the history of Catholic feminism was created by former SHP student, Luci Lambert, as part of her independent study project in consultation with her AP government teacher Ms. Serene Williams. This page is sorted into three columns of information. In the left column, the resources provided focus on the Catholic Church and religious groups that played and still have an impact on feminist issues. In the middle column, current day events, issues, and media resources are listed. This includes everything from documentaries to Supreme Court cases. Finally, the right column focused on the progression of the ERA, those who were for and against it. The Houston Women’s Conference is in this column because it was a timely conference for the ERA and it was heavily discussed. Catholic women lie on a wide spectrum of politics and those who advocate for women’s rights are often overlooked. Now, more than ever, it seems as though the divide between Church and state is becoming murky. The hope for this page is that resources have been collected to bring light to the works of so many influential Catholic feminists.

The National Coalition of American Nuns, otherwise known as NCAN, represents over 2000 Catholic Nuns. This Coalition works and advocates for justice and feminist issues.

Network & Nuns on the Bus

Sponsored by Network, Nuns on the Bus is led by Sr. Simone Campbell to advocate for policies that bring about justice. The organization was started after Vatican II and empowered women to take leadership positions.

Female Ordination in the 1970s

During the 1970s when the Women's Movement was active the ERA was in the spotlight. The ERA was heavily supported by many Nuns as it increased their chances of ordination.

This organization, otherwise known as the NCCW, was founded in 1920 and represents Catholic women. Their mission is that the Gospel is lived out in a way that responds to the needs of the modern society.

Vatican II was a radical shift in the Catholic Church that took place from 1962-1965 during the second wave of feminism. The council came together and made changes to the church that made religious life extend past parish property. Vatican II did not directly address feminism, the women's movement or include women in leadership but it contributed to the growth of Catholic feminism as women came out of the cloister.

This was an ecumenical conference that was held to discuss the positions of women in the church. Ordination of nuns was an important topic of discussion at this conference.

While Catholic feminists may not steal the public spotlight they are very active. From reproductive and contraceptive rights to voting rights, civil rights and equality in the church they are fighting for a variety of causes including the modern day suffrage movement.

Catholic Feminist Work by the RSCJ

Sr. Osiek, RSCJ is currently the lead archivist for the Society of the Sacred Heart. She has done amazing work for religious and lay women all over the world. Her book  “Beyond Anger” is a personal account of what it was like to be a part of the church during women's liberation and addresses the issue of discrimination on the basis of sex. 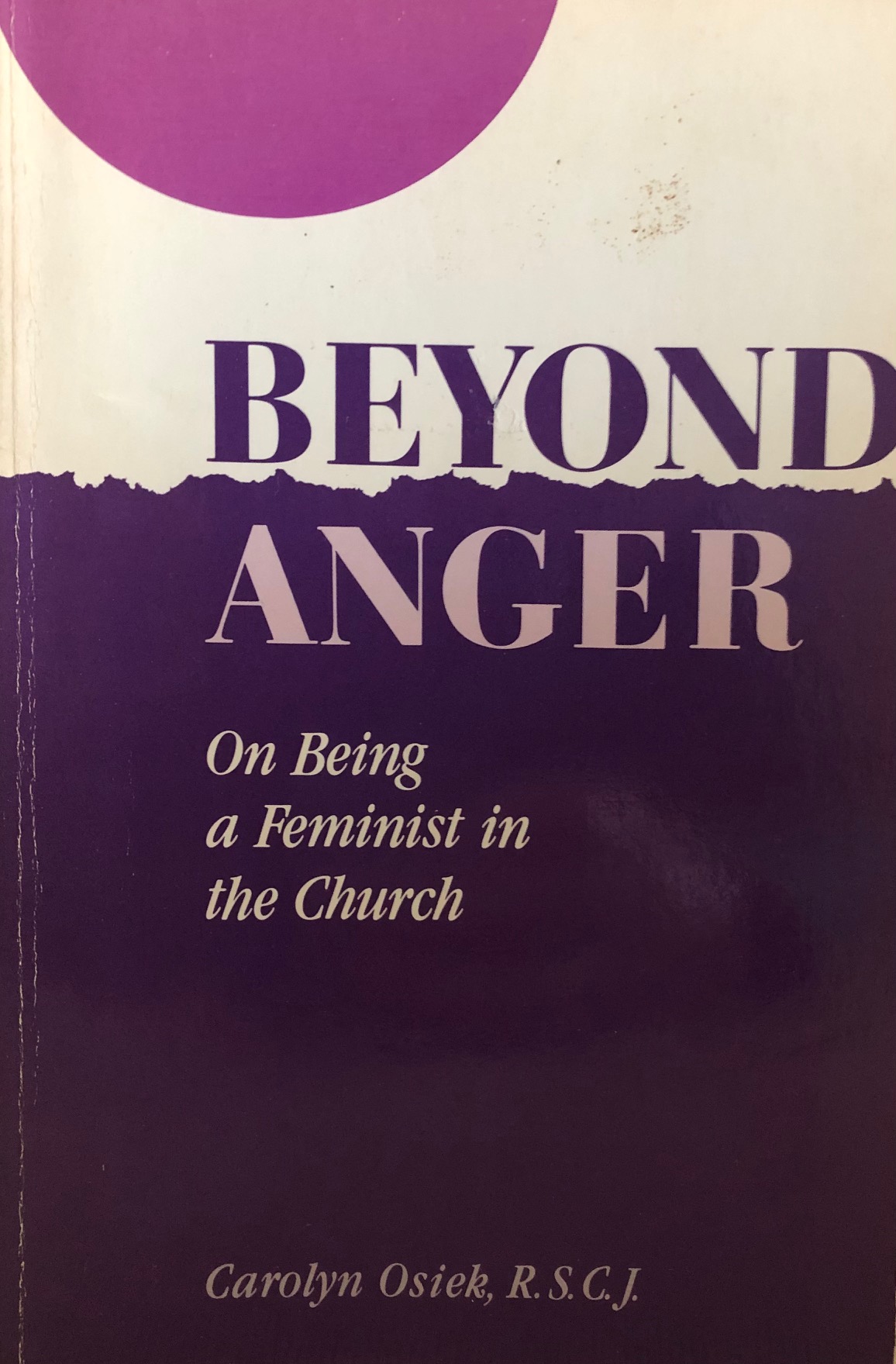 This group was created in 2005 at Sacred Heart Schools, Atherton in California in response to the proposed change in the goals and criteria of the school. The purpose of this group is to uphold the teaching and values of the RSCJ.

Reproductive justice looks at the health of the mother and child in question. It encourages women's choice to have children and raise them with support and resources so that they have potential to live a life with dignity and success.

Catholics in the 2020 Election

The 2020 election between Joseph Biden and Donald Trump is a unique race that puts the spotlight on the Catholic vote. Both candidates appeal to Catholic voter communities. Former VP Biden is Catholic and President Trump's VP, Michael Pence, is a very conservative evangelical who was raised Catholic

Catholic Feminism in the News

Currently there are many Catholic women in the media and in the news. The links under this subtitle show historical and contemporary connections. One example is newly appointed Supreme Court Justice Amy Coney Barrett who is sometimes compared to Phyllis Schlafly, the founder of Eagle Forum and the STOP ERA campaign. 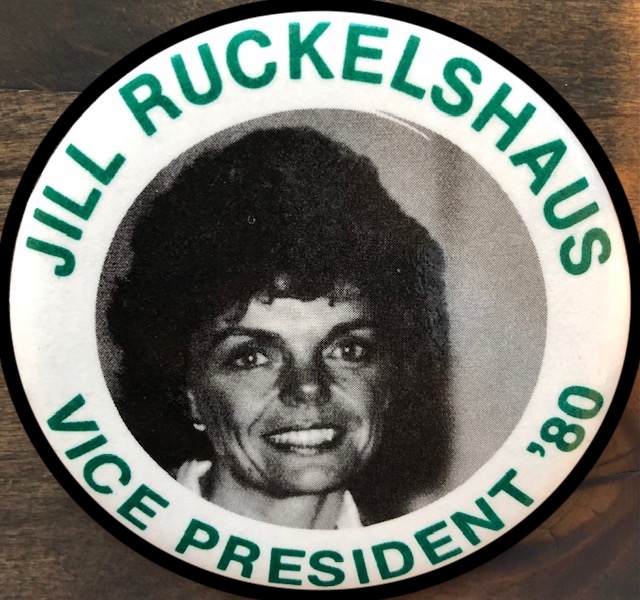 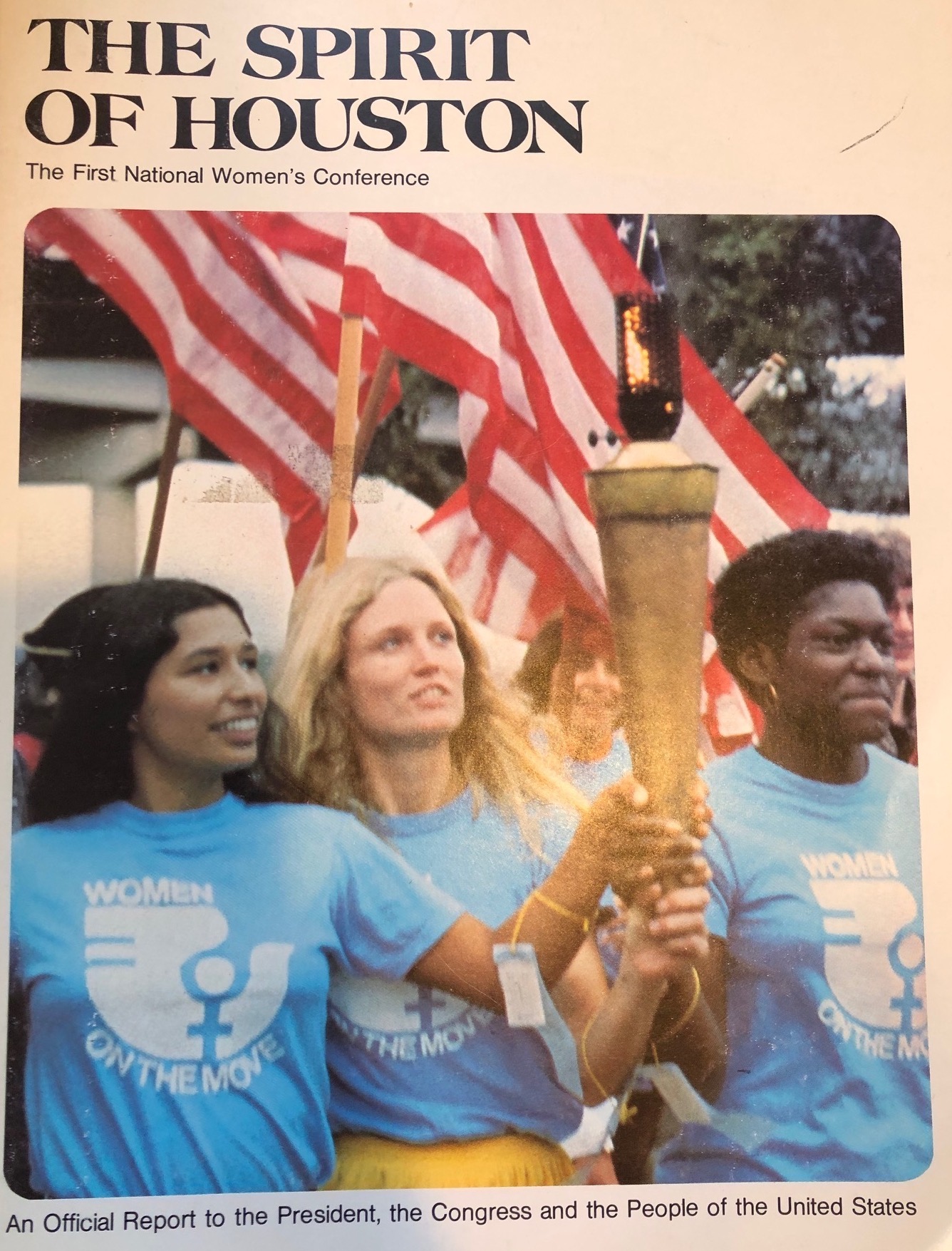 The 1977 Houston Women's Conference was a government funded event that gathered women from all over the country to come together and tackle issues such as sexual orientation, reproductive rights and let to the writing of a National Plan of Action.

Equal Rights Amendment History (up to the 1970s)

One of the peaks of the second wave of the women's movement was the seven year ratification time period for the ERA. The 1972 presidential election between Richard Nixon and George McGovern gave the ERA a great deal of attention during this decade. It was at the forefront of the 1970s women's movement and was ratified in the Senate from 1972-1979. 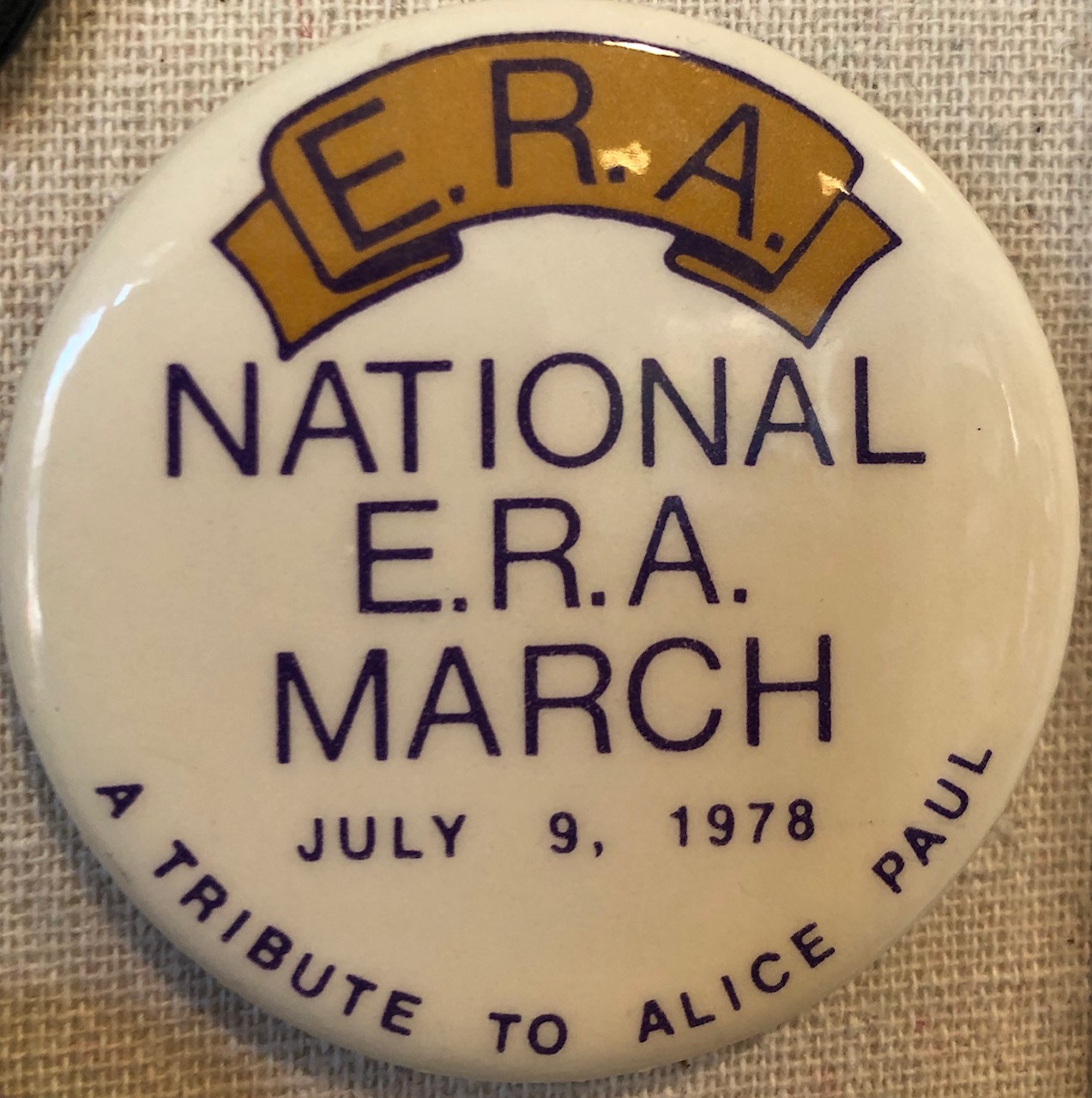 One major participant in the women's movement was Bette Hillemeier who attended the National Women's Conference in Houston. Hellemeier described herself as a "Christian feminist" and was the President of the National Council of Catholic women in 1978 and 1979.

One of the women on the frontlines of the Anti-ERA movement was Phyllis Schlafly. She founded groups such as STOP ERA and Eagle Forum to combat the feminist movement and block ratification of the ERA. 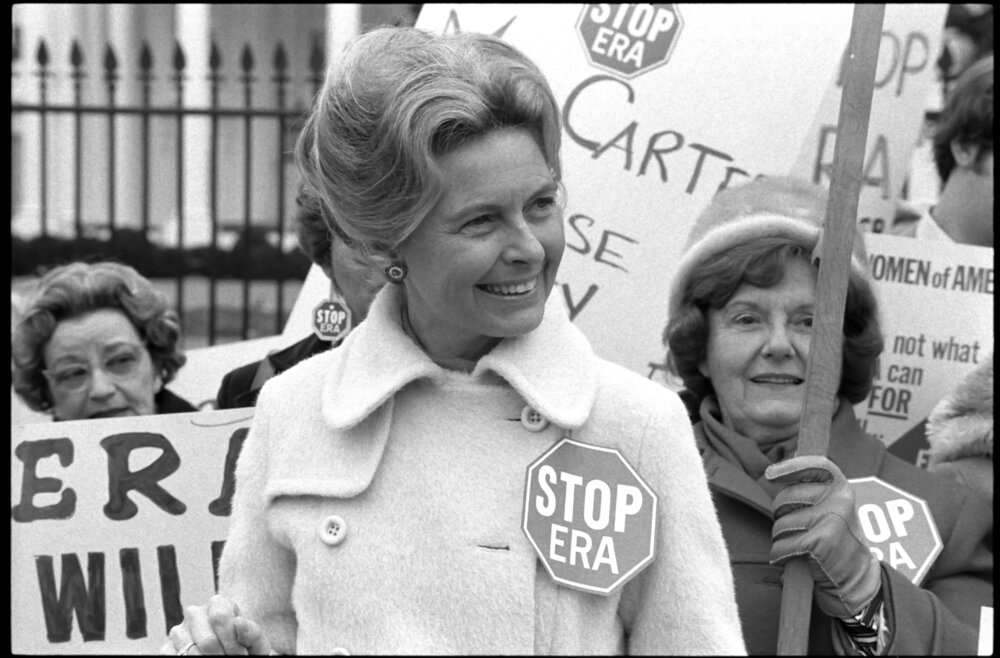 Current Struggle for the ERA

Currently the ERA is at a stand still because the ratification deadline has not been removed. It was ratified by Virginia on January 15, 2020, but can not go further until the Federal Legislature turns down the deadline.